Meet the professionals who can help make your retirement dreams a reality!

We help individuals and families pursue their goals and live retirement to the fullest.

At JC Grason, we realize most people only get one shot at retirement, one chance to get it right. Our team is fortunate to be able to help people retire successfully every day. 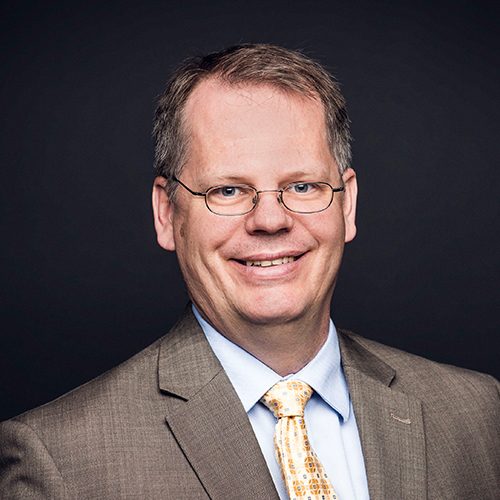 John Fawson is passionate about taking complex strategies and making them easier to understand. His hunger for building up individuals and creating idealistic work environments led him to co-found JC Grason over 15 years ago.

A believer that a solid financial foundation creates solid foundations in many other areas of life, John chose to pursue a career in finance. He began his career with World Group Securities before moving to American Express Financial Advisors, where he worked alongside Chris Graham. It was at American Express where John witnessed the devastating impact the market downturn after 9/11 and the dotcom bubble had on his clients. John and Chris realized there had to be a better way to serve and protect those they served. That realization prompted them to begin researching other financial firms that specialized in retirement planning. They decided the ideal way to truly make a difference was to open their own independent firm, where they could bring together the best of everything they learned, along with the accountants, estate planning attorneys, and other professionals necessary to help ensure they could give the best advice possible. Their vision came true in 2003, when John and Chris founded JC Grason.

John studied business at Utah Valley State College and the University of Utah. An Investment Adviser Representative, he passed the Series 65 securities exam and holds life, accident and health insurance licenses. He is also a member of the National Ethics Bureau.

John married his sweetheart, Monica, in August 1996. They have three children, Ammon, Mychaela and Caleb. His time away from the office is spent primarily enjoying his family, church and the community.

With an anything is possible attitude and knack for problem-solving, Chris Graham founded JC Grason around a clear vision: to help make retirement dreams a reality for retirees in today’s new economy.

Chris grew up on a third-generation farm in south-central Kansas. As an only child with a disabled father, Chris quickly learned how to be self-sufficient and figure things out. He attributes his ingenuity and hard work ethic to the vast experiences and wisdom he gained throughout his childhood from his loving parents, grandparents and close family friends.

In fact, he attributes his career path primarily to his grandparents who taught Chris how to invest starting at the age of 14. A saver at heart, he saved nearly every penny he earned from the various jobs he worked throughout his childhood. By the time he graduated from high school, Chris had built a nice portfolio and was hooked on the power of “putting his money to work for him instead of the other way around” -- as his grandpa would say.

After graduating valedictorian of his high school class, Chris received his associate degree from Butler County Community College. He then left the family farm to pursue his passion for finance at Kansas State University, where he earned a bachelor’s degree in finance with an emphasis in financial services (as well as a minor in economics).

In 2002, he began his career at American Express Financial Advisors in Overland Park, Kansas where he met John Fawson. After witnessing firsthand the devastating impact market volatility can have on retirees, the two identified a need for a fresh, holistic approach to retirement planning and in 2003 went on to form what is now JC Grason.

A student of his craft, Chris continues to develop his professional and technical knowledge through various industry conferences, professional associations and continuous self-improvement. Chris maintains his Investment Adviser Representative (Series 65) registration as well as life, accident and health insurance licenses in a number of states.

Over the years, Chris and John have received many awards and recognitions for their work with retirees. But to Chris, nothing is more honoring than the relationships he and his team have formed with the thousands of clients who have entrusted JC Grason to help them enjoy a financially secure, confident retirement.

Above all his accomplishments, Chris is most proud of his family. He and Bethany (his wife of nearly 20 years) reside in beautiful Baldwin City where they are raising their four wonderful children. Having a heart for others, Chris has served his community through various organizations and is an elder of his church (which he helped launch). Outside the office, with his kids’ numerous activities, Chris keeps busy being a dad; but when time allows, you’ll find him working on the latest project around the house and making memories with his family. 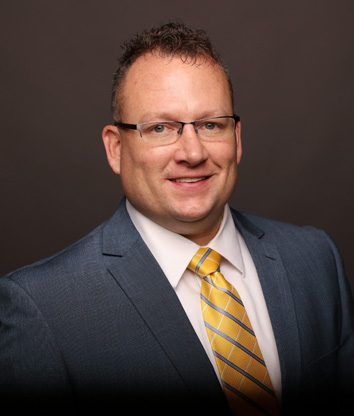 Danny Philipi has dedicated his career to helping local families prepare for and thrive in retirement.

Growing up in rural south central Kansas in a family-owned service business, Danny has always passionately served people. He carried this passion throughout college and into his career as a Certified Human Resources Professional for Caterpillar. Having worked with a countless number of people transitioning to retirement while in HR, Danny saw how stressful retirement can be and how lonely many felt as they set out in unchartered waters. After the unexpected loss of his mother in 2014, Danny was determined to follow his heart and make the biggest impact possible. That drove him to transition into a new career helping retirees write the best chapters of their life stories.

Danny currently lives in Topeka with his wife, Sara, and they are blessed to be raising four beautiful children, Bryson, Elle, Winnie and Macklyn. In his spare time, Danny enjoys spending time on his family farm, cheering on his K-State Wildcats and serving in his local church. 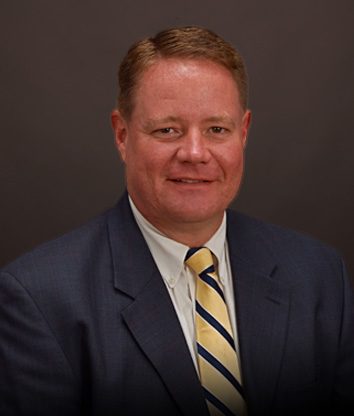 David Blickhan began his career with JC Grason as a seasonal tax services professional. After his initial tax season with the company, David became a financial services professional and began helping clients protect their retirement assets. After serving in various leadership roles for the company throughout the years, such as branch manager, director of tax services and director of compliance, he eventually became owner of the North Kansas City office.

David received his Bachelor of Science in business administration from Central Missouri State University and his MBA from Rockhurst College. In addition, David has successfully passed the CPA examination in the state of Missouri.

David and his wife, Karen, are lifelong residents of Kansas City and currently reside in Brookside. They have three sons and one daughter and are members of Visitation Catholic Church, where Karen is a kindergarten teacher. David enjoys a variety of sports including softball, volleyball, golf and an occasional road race. He also coaches his children’s basketball and soccer teams. An active member of his community, he currently serves as president of the board of directors for the Catholic Family Credit Union. 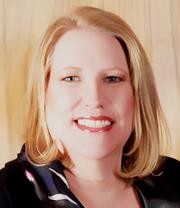 Teresa Bear specializes in retirement planning and asset preservation for retirees and their loved ones.

While many retirees have a jumbled mix of CDs, stocks, bonds, mutual funds and annuities, Teresa strives to transform these assets into beautiful financial plans that fit each client’s individual needs, whether those needs include ensuring lifetime income, protecting against unnecessary taxation, insuring against disability or creating a legacy.

Teresa earned her undergraduate degree from Iowa’s Graceland University and an MBA from the University of Kansas. She is a Certified Public Accountant who has over 25 years of tax experience, an Investment Adviser Representative and a CERTIFIED FINANCIAL PLANNER™ professional.

Teresa has been featured in USA Today and is the author of the book “She Retired Happily Ever After.” In her book, Teresa uses stories such as “Jack and the Beanstalk,” “The Emperor’s New Clothes” and “Cinderella” to help simplify complicated financial concepts.

Teresa lives in Tempe, Arizona, with her husband and son. Her husband, Desert Little Bear, is a Native American artist and a member of the Pasqua Yaqui tribe who specializes in creating rock art (petroglyphs) using Arizonan natural stone. Desert’s artistic genes have been passed on to their son, James, who created the amazing illustrations for her book.

Ready to Take The Next Step?

For more information about any of the products and services listed here, schedule a call today or register to attend an upcoming event.

Schedule a Call
Register for an event